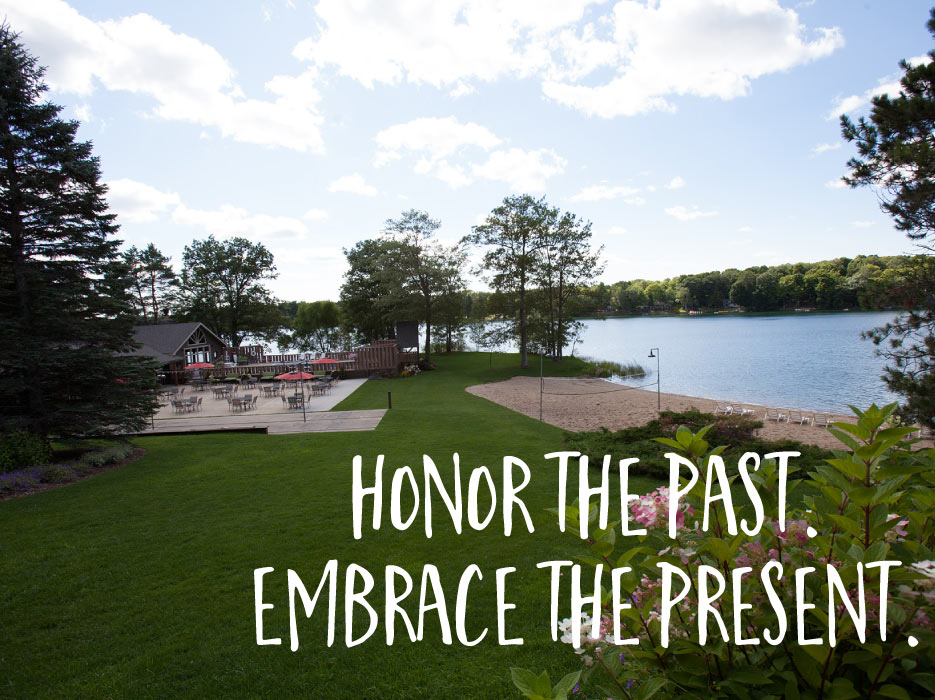 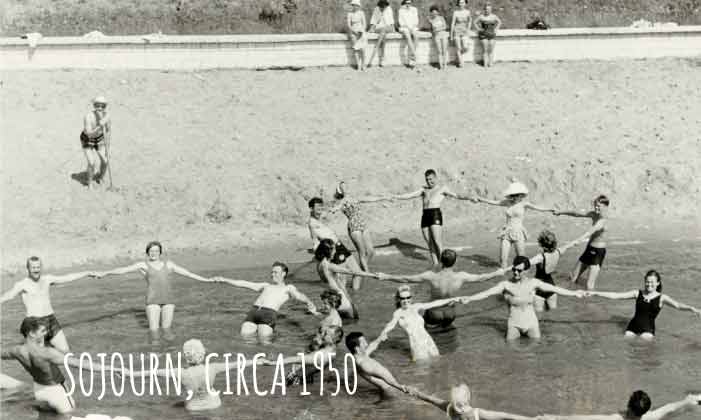 Our storied past is one to be celebrated. This legendary property, born in 1948, offered a classic getaway for generations before us. Now, it has been transformed for you. With modern appointments, our rustic elegance captures the heart of the past and the joy of your future memories.

The resort opened in 1948 as a guest ranch and then as a dude ranch (horseback riding was prevalent around the resort back then!) before becoming El Rancho Stevens, which served its last guests in 2004. At that time, the doors were shut and the resort sat vacant until Scott & Janice Lampert purchased the property a few years later. After three years of full remodels, repair and updates, Sojourn Lakeside Resort opened its doors once again in 2013.

The buildings and grounds underwent many changes over the course of the last many decades:

Was Sojourn Lakeside Resort (or its many names prior) a part of your family’s past? Do you have a photo of yourself or someone you know enjoying our grounds? We love hearing about past guests’ visits and stories. Please send your stories/photos to gather@sojournstay.com. 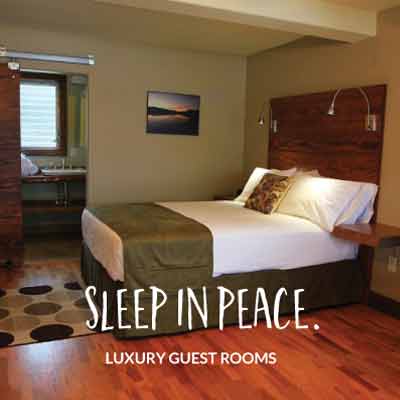 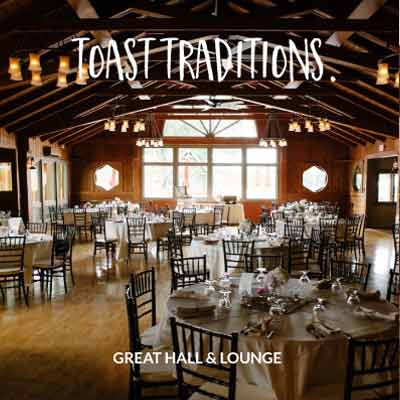 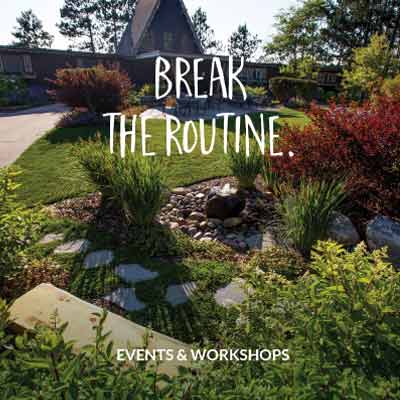